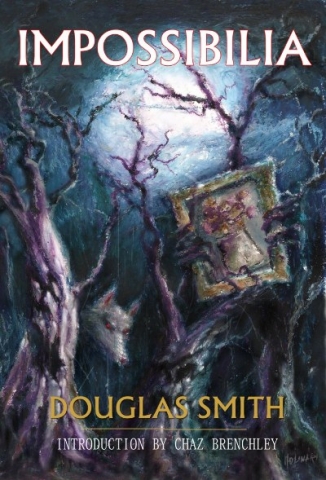 My first collection, Impossibilia, which was a finalist for the Aurora Award in 2009, is now available in trade paperback. The book was originally published in jacketed hardcover and hardcover limited editions, both numbered and signed, by the award-winning UK press, PS Publishing. An ebook edition was later released, and now I am pleased to have a trade edition available.

Impossibilia contains the Aurora winning novelette, "Spirit Dance," which is the precursor story to my novel The Wolf at the End of the World. It also contains the Aurora finalist story, "A Bouquet of Flowers in a Vase, by Van Gogh" and one of my Springsteen-inspired stories, "Going Down to Lucky Town." I hope you'll check it out.