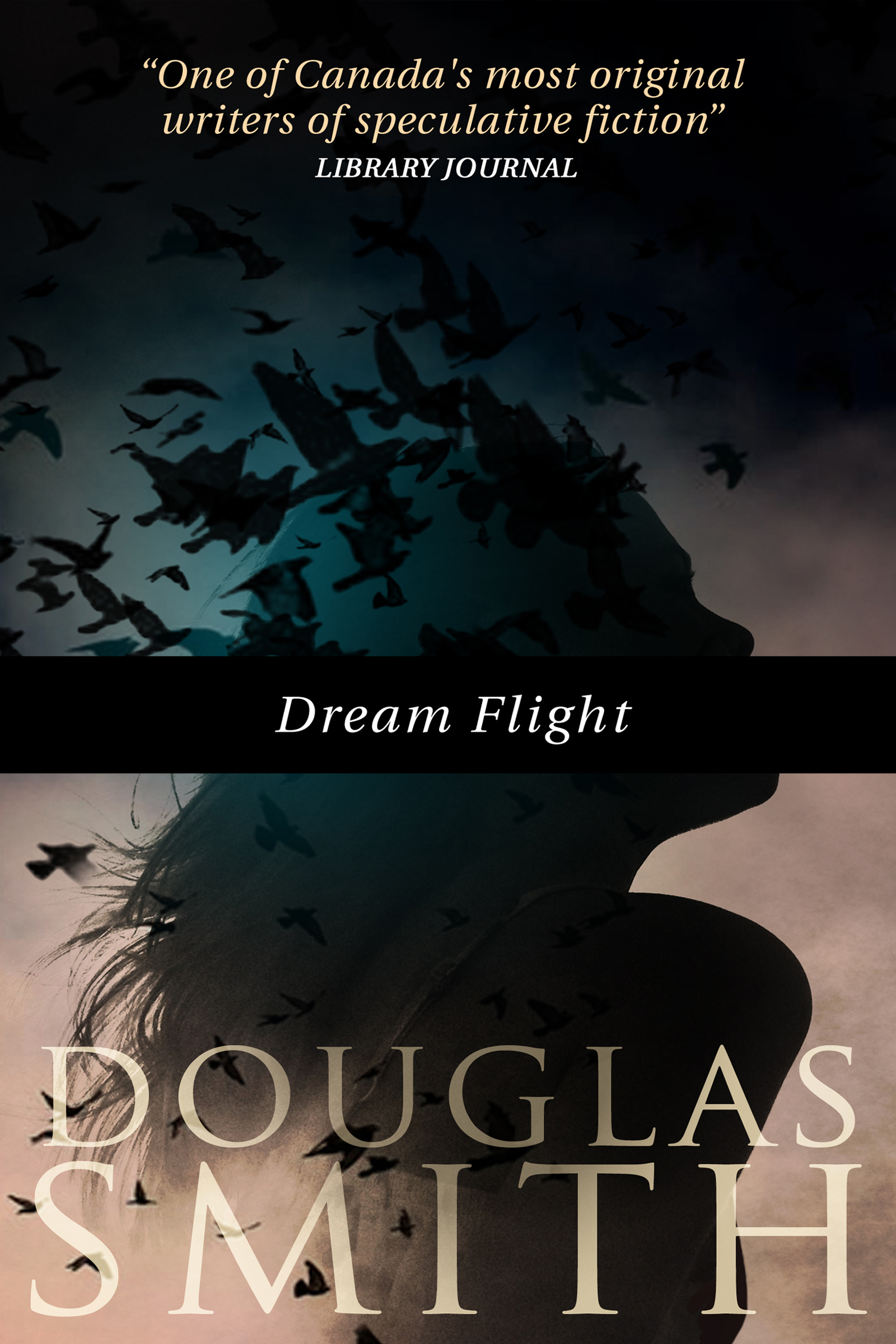 For fans of my Heroka (shapeshifter) stories, I've just released the short story "Dream Flight" as an ebook. The book is available in both epub and mobi (Kindle) formats at all popular ebook retailers.

"Dream Flight" is a sequel to the short story "A Bird in the Hand" and again features Lilith Hoyl, a Heroka of the bird totem. But Lilith is a little different, even for a Heroka. It was first published in The Dark Magazine in January 2014, issue #3.

Here's what Fantasy Literature had to say about the story: “One expects magic with this set-up, and magic does, indeed, follow, but pain cannot be forever vanquished, for either the girl or the Hoyl. The story charms as well as pains. In other hands, it would be mawkish, but Smith avoids all the pitfalls and gives us something bittersweet instead.”

The ebook is available here:

All retailers  |   My bookstore

If you haven't read any of my Heroka stories, here's the complete list:

All of these are available at all major book retailers and my bookstore. Check out my bookstore for all the buying links for these titles.

And there will be more Heroka novels — right after I finish the young adult urban fantasy trilogy I'm currently writing. I'm on book #2 in that series now. More on that later.