By Her Hand, She Draws You Down: The Movie Companion Book (ebook)

"A haunting variant on the vampire legend." —Publishers Weekly

Here is the official companion book for the indie horror film “By Her Hand, She Draws You Down,” directed by Anthony G. Sumner, produced by Alan Rowe Kelly and Anthony G. Sumner, starring Zoë Daelman Chlanda and Jerry Murdock, and based on the acclaimed story of the same name by award-winning Canadian writer Douglas Smith. Described as “delightfully creepy” by Booklist, “By Her Hand, She Draws You Down” tells the story of a beautiful young artist with an insatiable and deadly hunger. The movie toured indie film festivals in 2010 to enthusiastic responses, winning multiple awards for Best Picture, Director, Actor, Actress, Score, Editing, and Photography. The movie will be included on the upcoming horror anthology DVD, Gallery of Fear.

Note: includes an afterword by the author and excerpts from many of his other stories

Awards and Nominations — The Story

Awards and Nominations — The Movie

"The best of the bunch…a haunting variant on the vampire legend with an understated and brutal ending." —Publishers Weekly

"I was reminded of the tone of some of Harlan Ellison’s best work…where many of the protagonists seemed to be the unwitting victims of dark, irrational forces. ...I was impressed with the deftness and economy of Smith’s handling of the central conceit: Cath is compelled to draw out of an unnatural hunger." —The Fix

"[A] wonderful, creepy and suspenseful tale of a boardwalk portrait artist who struggles with a powerful dark hunger, and the man who, through loving her, must come to grips with his own inner demons." —Rainbow Dragon Recommends

“Familiar subjects...dealt with in an original form and with a final turn that will surprise you.” —Bibliopolis

Note: this is the ebook edtion. Click here for the print edition. 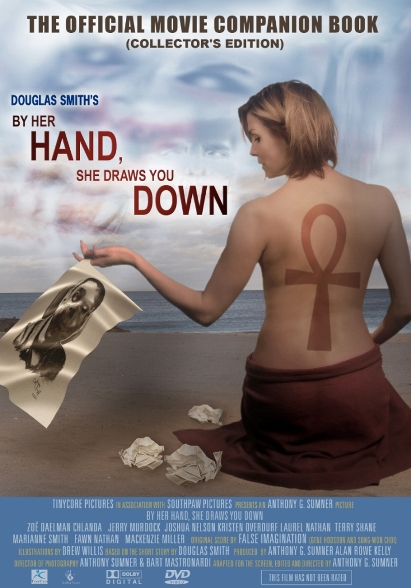